Back to home page

Cristina Martinez of The Cristina Martinez Company has been in the Real Estate business for over 3 decades, has sold over 2.5 billion of real estate and has established her name by her hard work, firm belief in God and surrounding herself with great staff.

The accomplishments of the Cristina Martinez Company have been well chronicled by several national publications. The San Jose Mercury News called Cristina the real estate expert with the "Midas Touch". She was described by The New York Times as one of the most successful real estate professionals in the nation. The San Jose Business Journal outlined Cristina's financial formula for helping clients alter their financial destinies and pursue early retirement. The authors of "The Millionaire Real Estate Agent" and "The Millionaire Real Estate Investor" acknowledged that Cristina's vision and accomplishments inspired them.

Here is just what a few of them had to say: 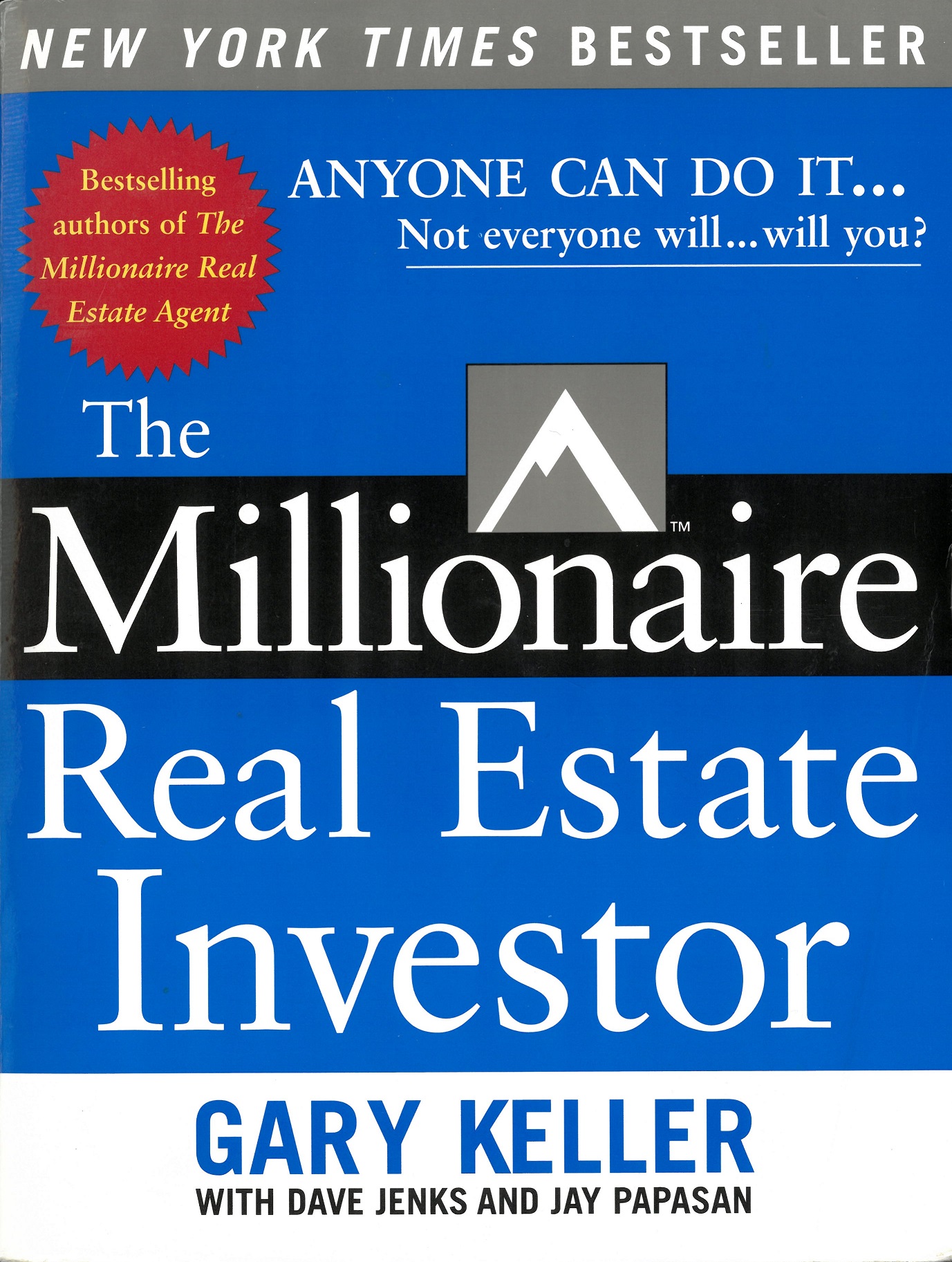 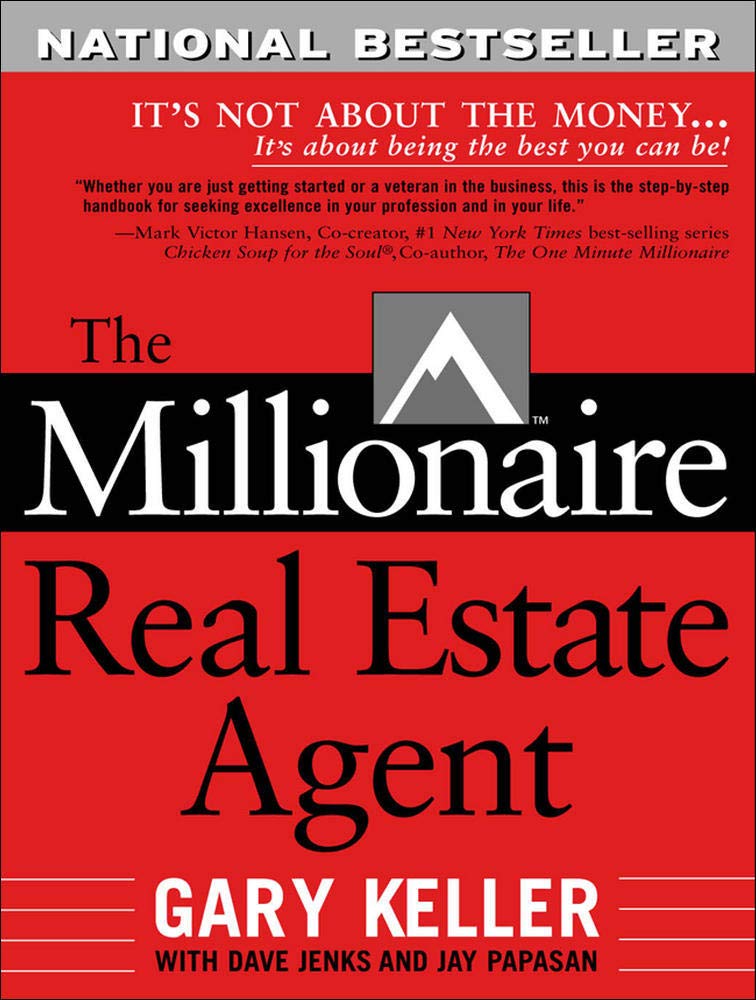 Cristina was on the cover page and a full feature in LORE (Life Of Real Estate) Magazine. LORE chronicled her humble beginning that leads to her success. 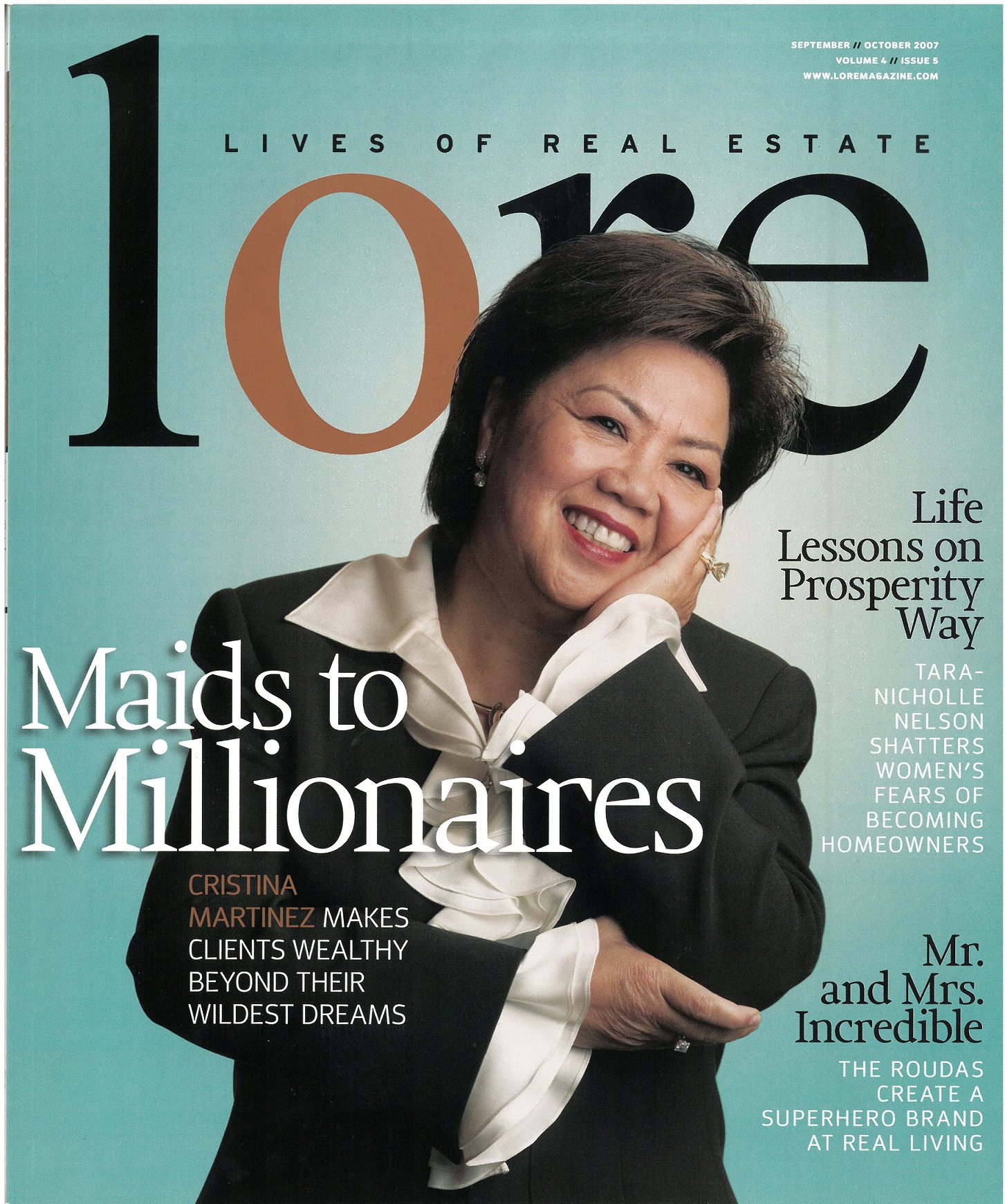 Cristina became the #1 agent in the world for the Century 21 Real Estate Corporation for four consecutive years before going independent in 2004. Since then, she has shattered every one of her sales records, averaging over 400 transactions per year, launched a Commercial Real Estate division, held Wealth Building Seminars that have helped thousands, and wrote and published her first book, Riches My Way. 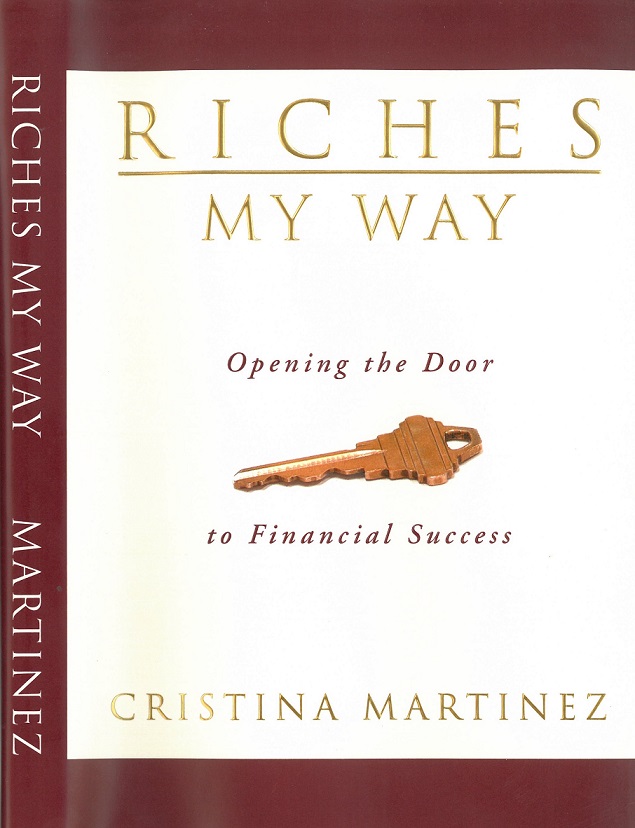 Cristina's story began in poverty in a small town in the Philippines before she immigrated to the United States in the early 1980's. From her humble beginnings, Cristina has built a business empire that has shown others how to build their own wealth, and has turned maids into millionaires!